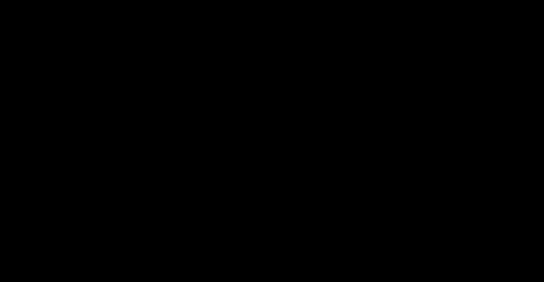 Brookfield began as part of Middleton, NH, which was granted by the Masonian proprietors on April 27, 1749, to Ebenezer Varney and others.  The Charter was renewed on March 21, 1770, and Middleton was

incorporated on March 4th, 1778.  The inhabitants

of the north or second division of Middleton

attempted to incorporate as a separate township

in 1785 without success. Finally, by act of the

legislature, the town of Brookfield was

through the Moose Mountains, separating the

** A reminder: use of fireworks within the Town of Wakefield is unlawful pursuant to RSA 160-C:6 **

Granted in 1774 and situated halfway between Boston & The White Mountains, Wakefield, New Hampshire is the Geographic Center of New England. When the railroad arrived around 1871, the center of Wakefield shifted from Wakefield Corner to Sanbornville, which today remains the bustling retail district of town.

Settled by colonists from Dover and Somersworth, the town was granted in 1749 by the Masonian Proprietors. It was called East Town before being incorporated as Wakefield in 1774 by Governor John Wentworth. Wakefield, in Yorkshire, England, is near Wentworth Castle, the home of the Wentworth ancestors. It developed as an important sledge and stage stop between the seacoast and the White Mountains. The Villages of Wakefield which are: Sanbornville, Wakefield village proper, East Wakefield, North Wakefield BurleyVille, Woodman,  Michawanic Village, and Union.